Grammy Award winning singer and record label executive, Jay King, was elected CEO/President of the California Black Chamber of Commerce (CBCC) in June of 2019. As the largest African American non-profit business organization, representing thousands of small and emerging businesses, affiliates and chambers of commerce throughout California, the CBCC is extremely concerned about the aftermath of COVID-19 and the recent civil unrest which has immobilized and shut down businesses around the world. As an artist and longtime activist for the underrepresented for over three decades, King was found to be uniquely well equipped to take the Chamber to the next level in terms of advocacy and outreach.

Proving this point, in less than a year, King has worked tirelessly as an advocate for African American small business owners, adding to his workload positions that include sitting on the Caltrans Small Business Council as the Chairman of the African American DBE Participation Committee for the California Department of Transportation, as well holding seats on the Small Business Council for the Department of General Services (DGS) and the California High Speed Rail.

King is a organizer of the North Sacramento Leadership Council and founder and spokesperson for the Greater Sacramento Financial Literacy Group. In fact, King represents over ten other boards throughout the state of California including the Neighborhood Wellness Board of Directors. His passion, commitment and drive know absolutely no limits when it comes to tirelessly serving the needs of others. 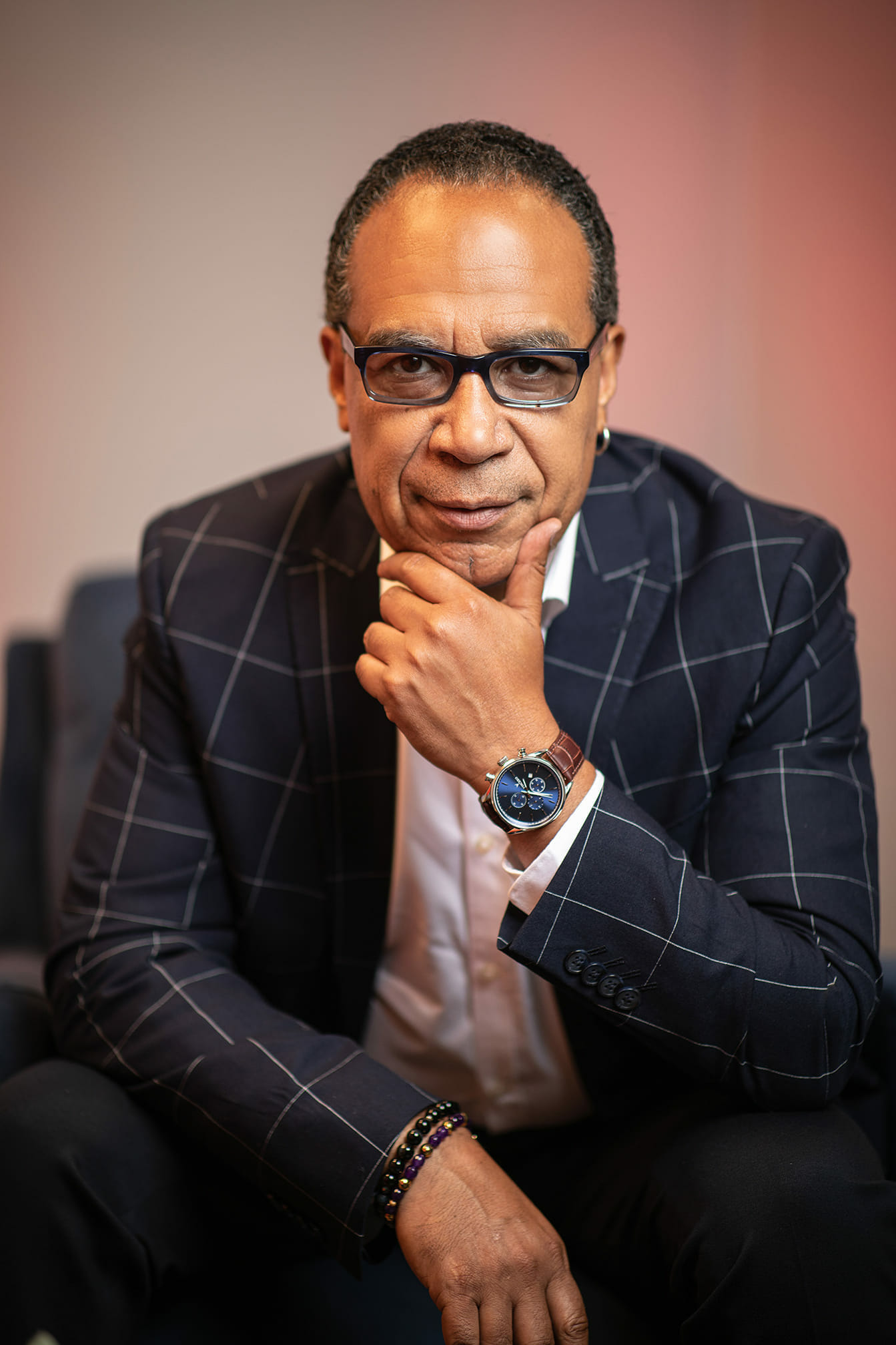 As the CEO/President of the CBCC, King has emerged as a driving force bringing much needed attention to the issue of reparations for Black America. On his online series, “Jay King Live, Straight No Chaser,” two of the episodes were devoted entirely to the conversation about reparations, or as King calls it “the debt owed” to Black America. King created and presented his own detailed account of a 15-point debt owed plan to repay the debt owed to American Descendants of Enslaved Africans, as viewers from around the globe joined the conversation across multiple streaming platforms.

As an advocate for debt owed, King is a firm supporter of financial literacy. He believes financial literacy should be the number one concern of the Black communities and cities. “If Black Americans were financially literate, we could change 100 years of stagnation in just ten.” King bears three decades of continuous achievements in the entertainment industry with accomplishments that include management, consulting and publishing in music, film and television. He is the founder of the Grammy Award winning pop group, Club Nouveau and was a pioneering vanguard in leading independent artists on the road to creating and developing autonomy within the confines of the music industry.

King shares his insight on politics and popular culture trends on his show, “Kings in the Morning,” Monday through Friday at www.thejaykingnetwork.com. The show is celebrating eleven years on the air. He is also an on-air, drive time radio personality on the CBCC’s community station, KDEE (http://www.kdeefm.org/) on 97.5 FM in Sacramento, mixing classic R&B music with community activism, every Tuesday through Thursday. King also just concluded producing and airing the first season of “Jay King Live,” where he hosted and engaged thought leaders and influencers in topical, relevant conversations.

As the President of the California Black Chamber of Commerce, Jay King is determined to put his indelible mark on the development and creation of the real capacity of African American businessmen and women.